The Northeast Heights are generally defined as anything to the north of Central Avenue and the east of Interstate 25. However, there is a broad cross section of home typology and neighborhoods within this range. In general, the Northeast heights were developed beginning in the early 1960s. The area grew north until this day and the northernmost reaches represent current development. It is known for it’s amazing schools including both public and private such as Albuquerque Academy, Sandia Preparatory, and La Cueva High School. Even though it is a primarily residentially oriented area, there are tons of amenities and shopping including Trader Joe’s, Target, Lowes, and almost anything else you could imagine.

Check out this beautiful video of one of our favorite ABQ events. Description and video courtesy of www.roadtrippers.com!... 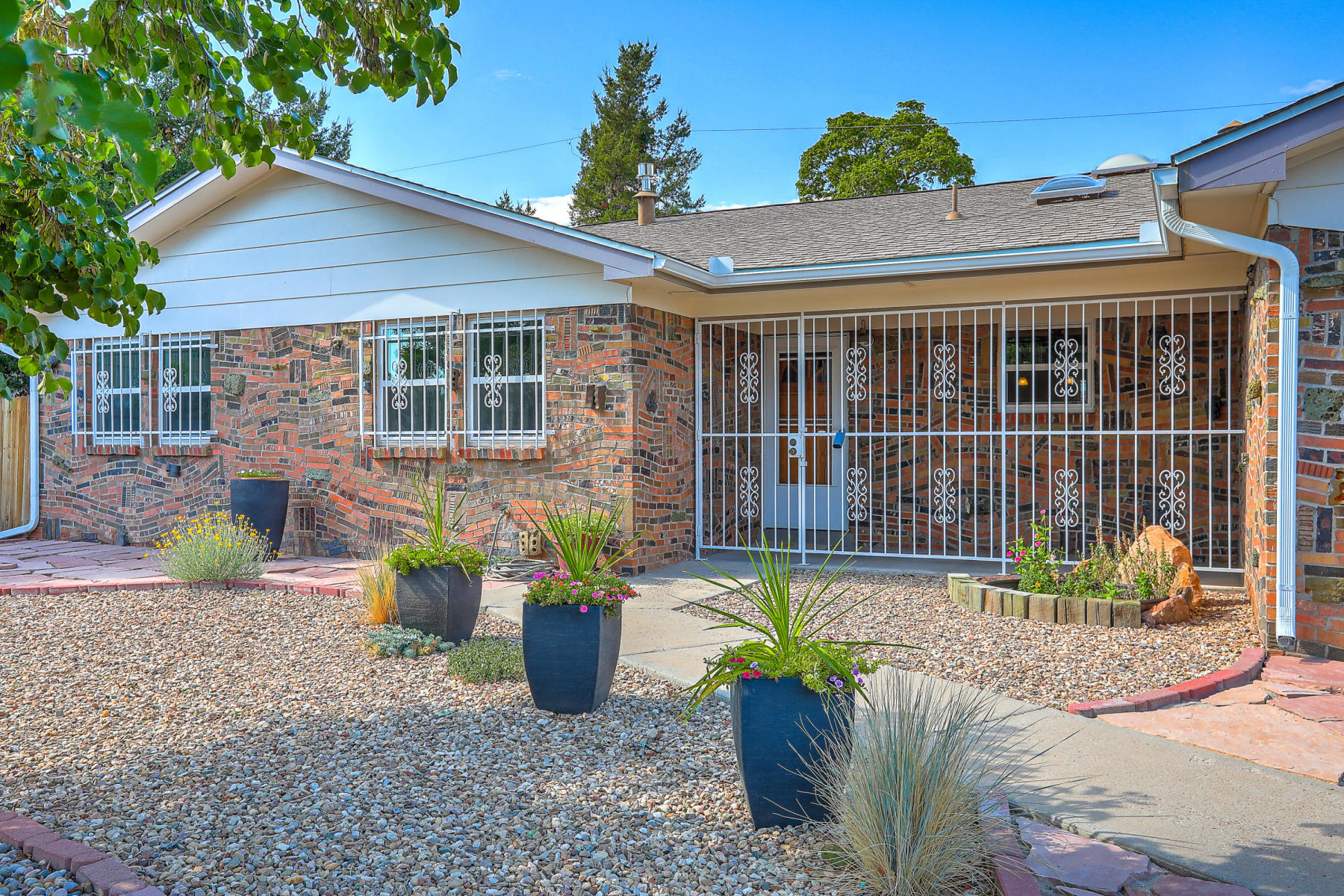 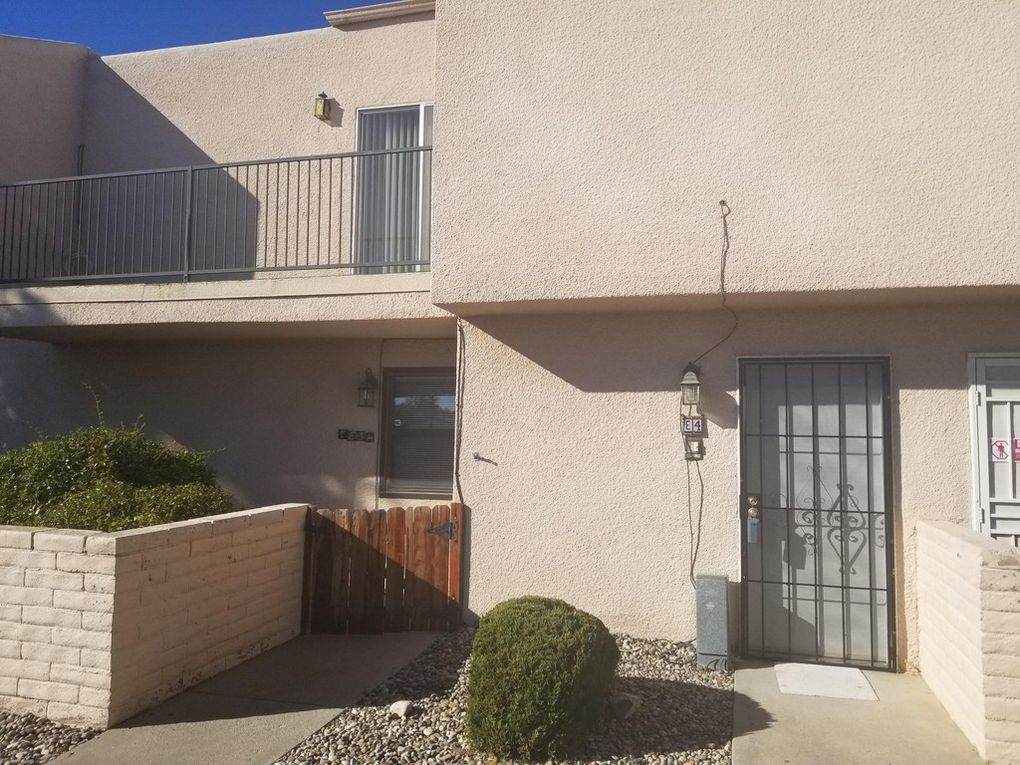